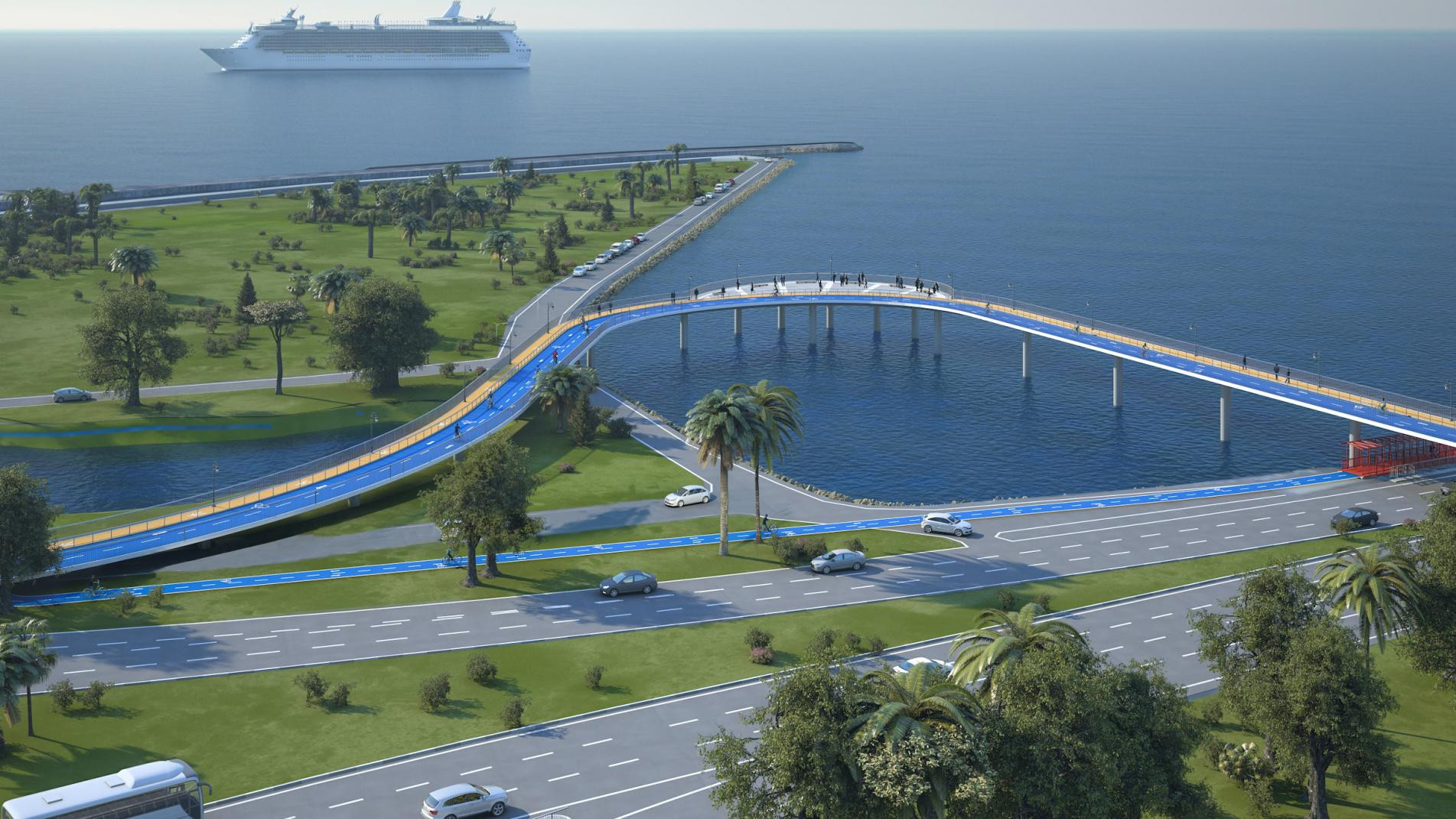 Following the Izmir Transportation Master Plan (UPI), which was completed in 2017, proposal action plans were initiated. Sustainable planning principles were adopted in the Bicycle and Pedestrian Transportation Action Plan Study, which is the continuation of the UPI 2030 study. In this context, application analyzes and strategies have been developed for bicycle and pedestrian accessibility.

Implementation strategies have been developed not only for certain parts and regions of the city, but also for the whole city of Izmir, and regulation proposals have been made to increase efficiency, reduce environmental pollution and ensure the preference of non-motorized transportation in all possible journeys for public health has been adopted. 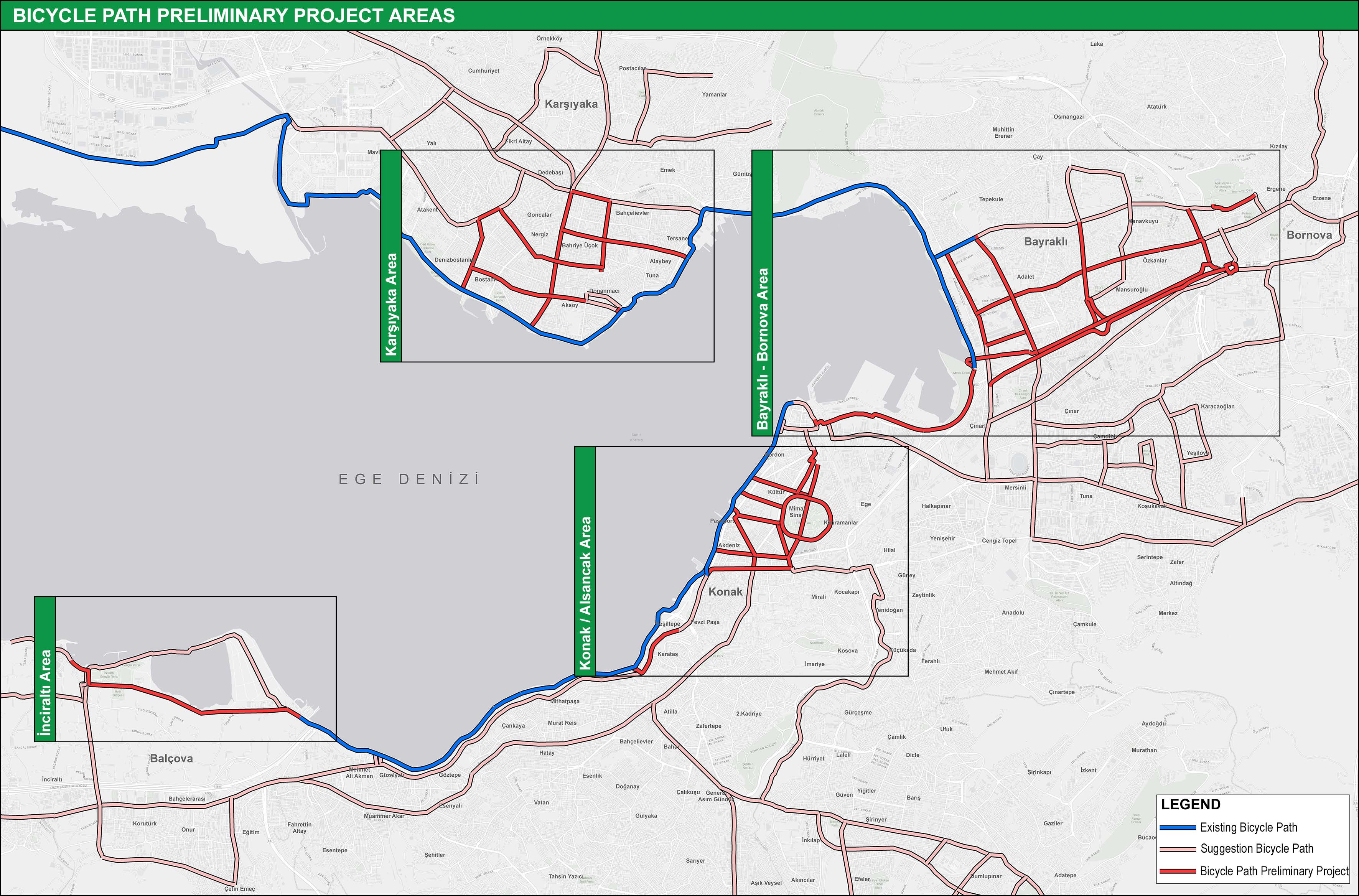 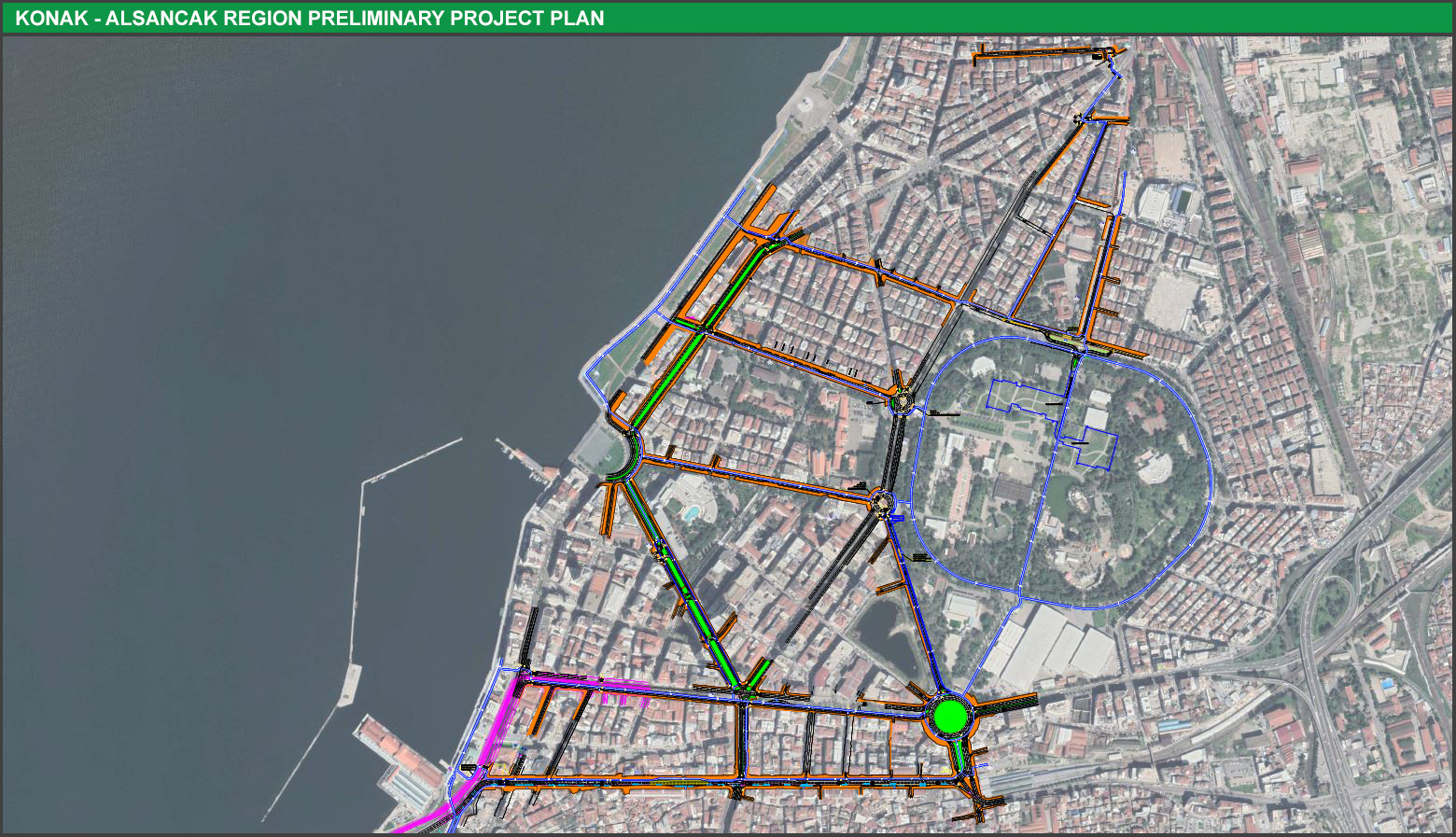 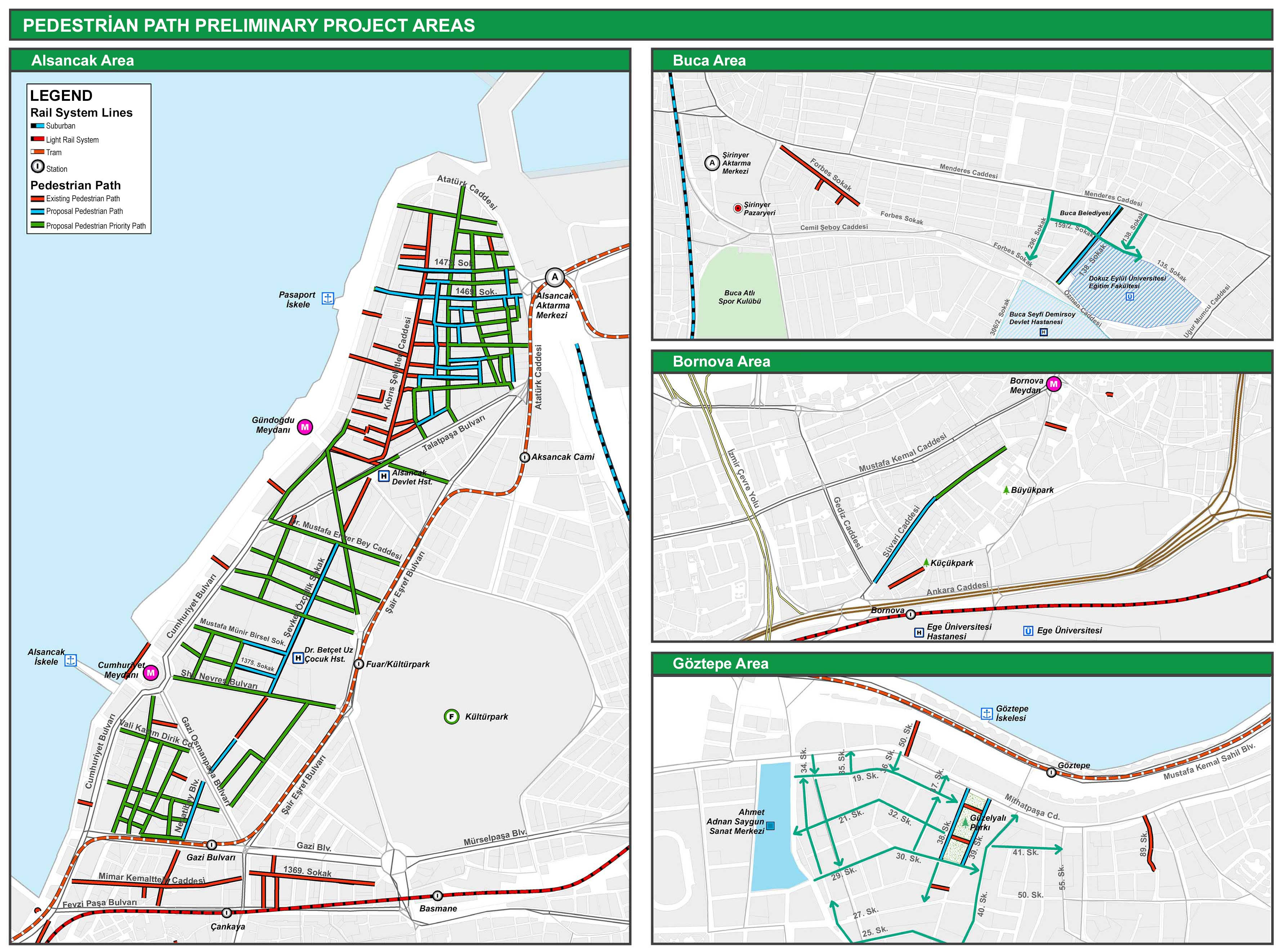