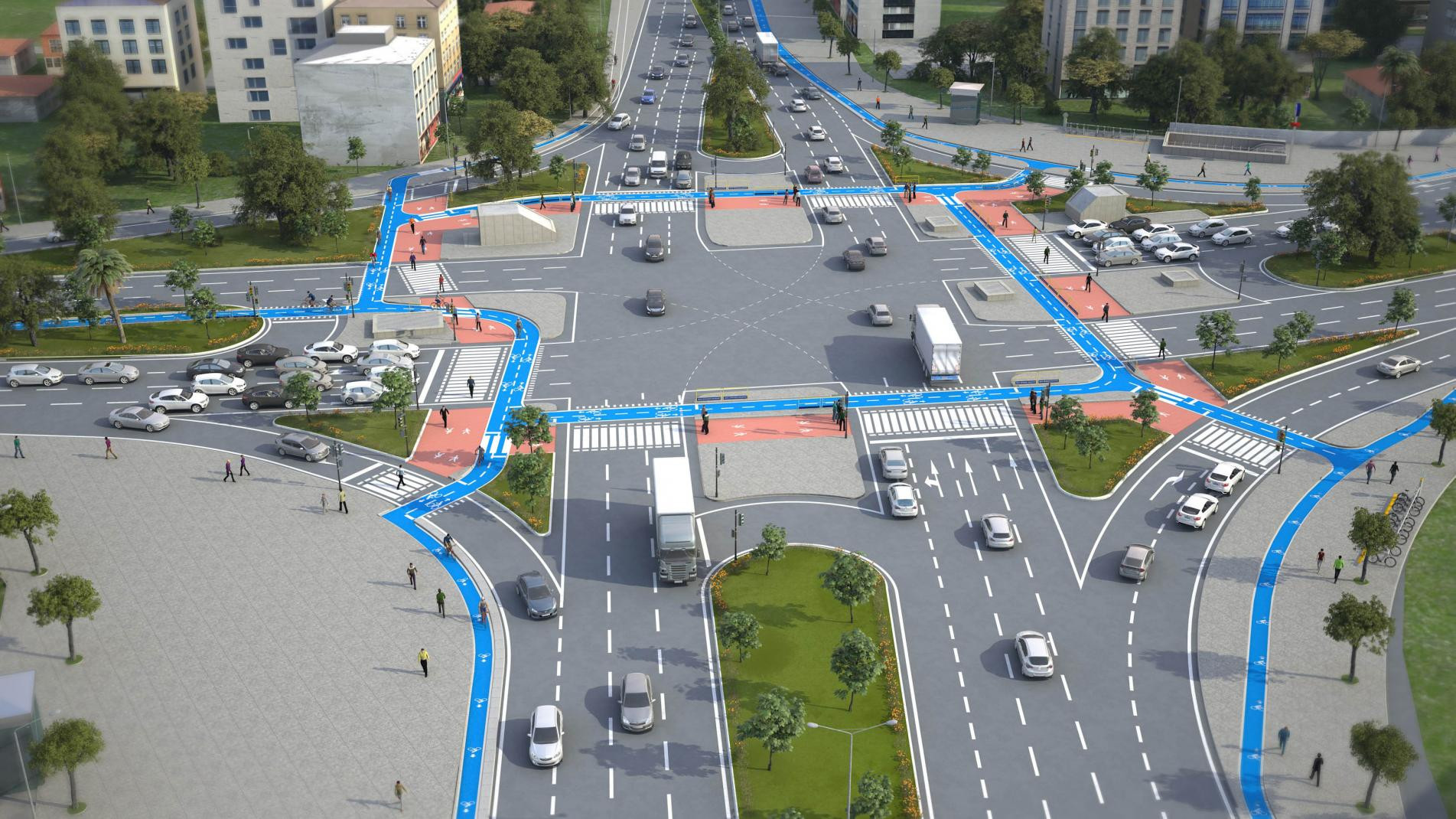 The main purpose of the Pre-Projects of Bicycle Road Arrangement Priority Corridors, which is made within the scope of Konya Bicycle Transportation Master Plan Work 2030, is to create a fair and safe highway among all road users, including pedestrians, cyclists, public transport and private vehicle users, by making the necessary arrangements on highways and supporting sustainable transportation.

Within the scope of this project, which is essential for a city like Konya, whose bicycle roads length is above Turkey's average and which is among the world's cities, the necessary planning approaches as well as the determination and project design of priority routes have taken place.

When the physical structure, zoning plans and road profiles of the province of Konya are examined, a new bicycle network has been created within the framework of the planning approach. In this context, the types of bicycle roads determined in accordance with the urban fabric are as follows: 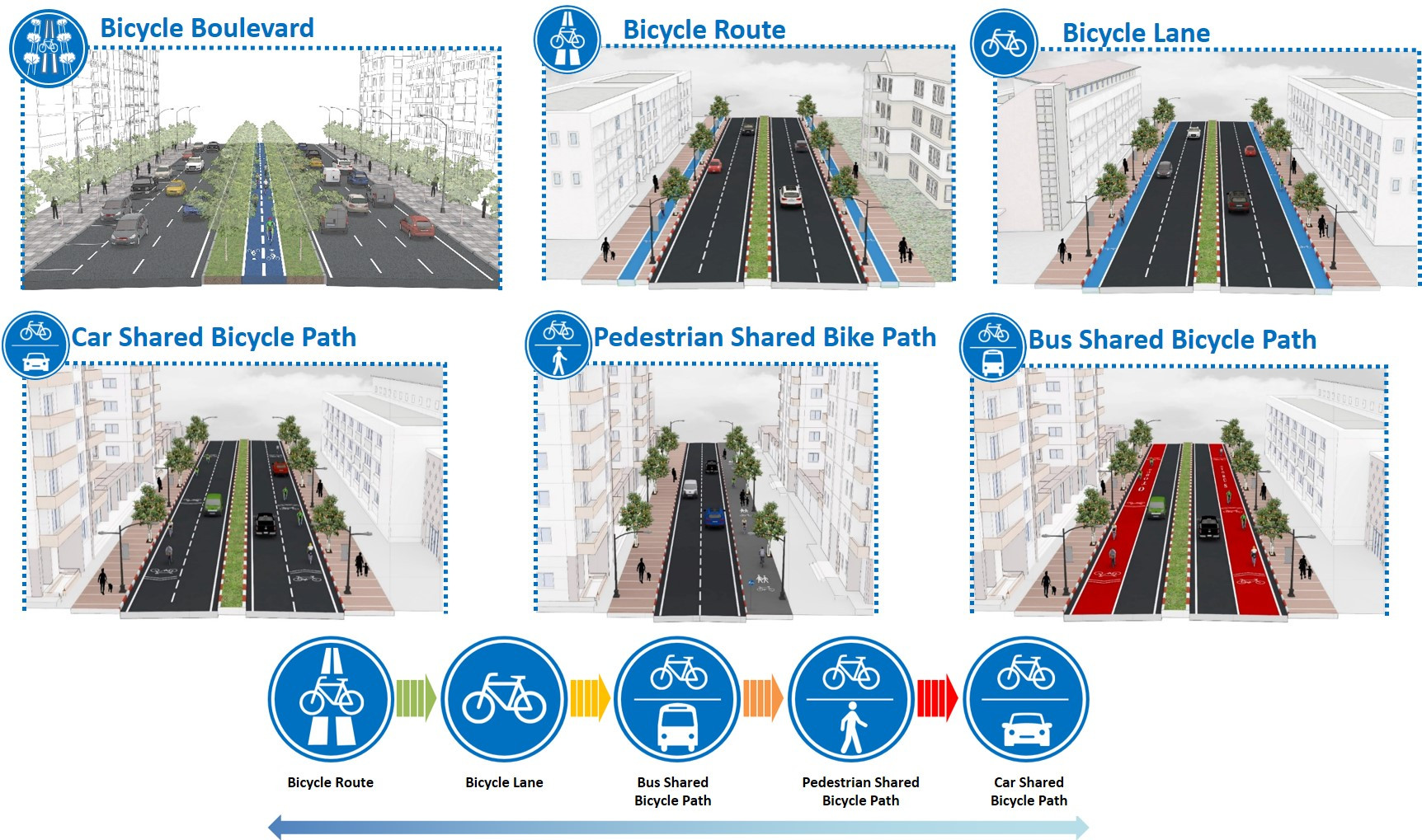