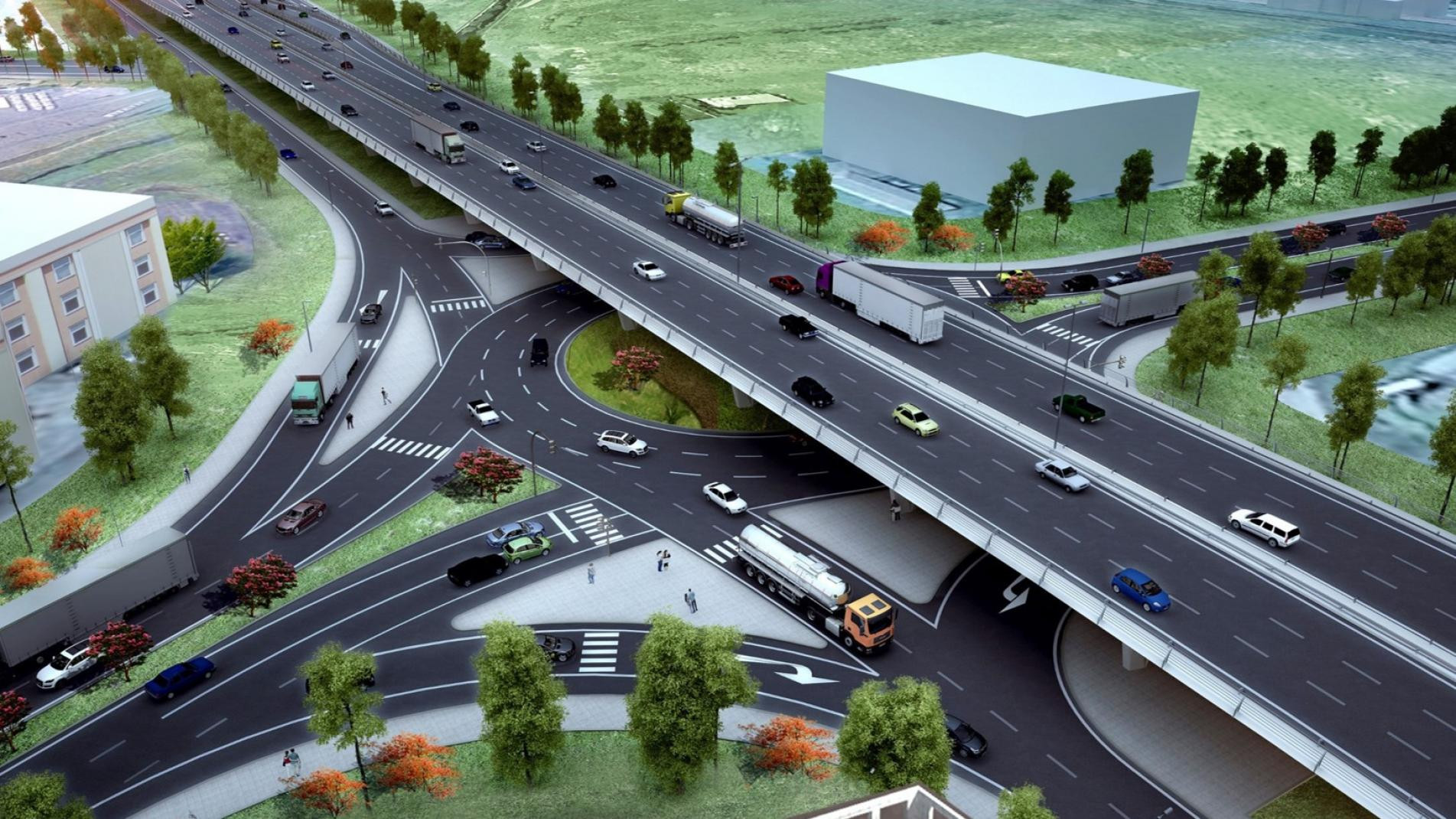 Within the scope of 2025 Kocaeli Transportation Master Plan (KUAP) and Preparation of Priority Mass Transportation Systems Preliminary Project and Feasibility Studies, necessary studies and censuses were made on the existing road transportation system, and recommendations and regulations were prepared that would set a framework for transportation demand management.

Recommendations for the highway network have been prepared within the framework of the following basic principles: removal of freight traffic and transit traffic from the city center, decontamination of city centers and ensuring effective and efficient use of capacity.

Within the scope of the study, "Intersection Arrangement Suggestions", "Corridor Based Analysis and Suggestions", and "Suggestions and Evaluations for Investments and Projects" were prepared for urban transportation infrastructure.

Corridors currently used in urban transportation have been identified and evaluated, and suggestions have been developed in line with the 2025 target year demands. The evaluated corridors are as follows;

Kocaeli Metropolitan Municipality has various transportation investments that are currently underway or in the decision-making process. The projects of these investments (66 projects) were procured and examined and evaluated by grouping according to the stages they were in.

The projects provided are grouped in 4 stages; completed construction,  under construction ones, completed application projects , project stage ones.