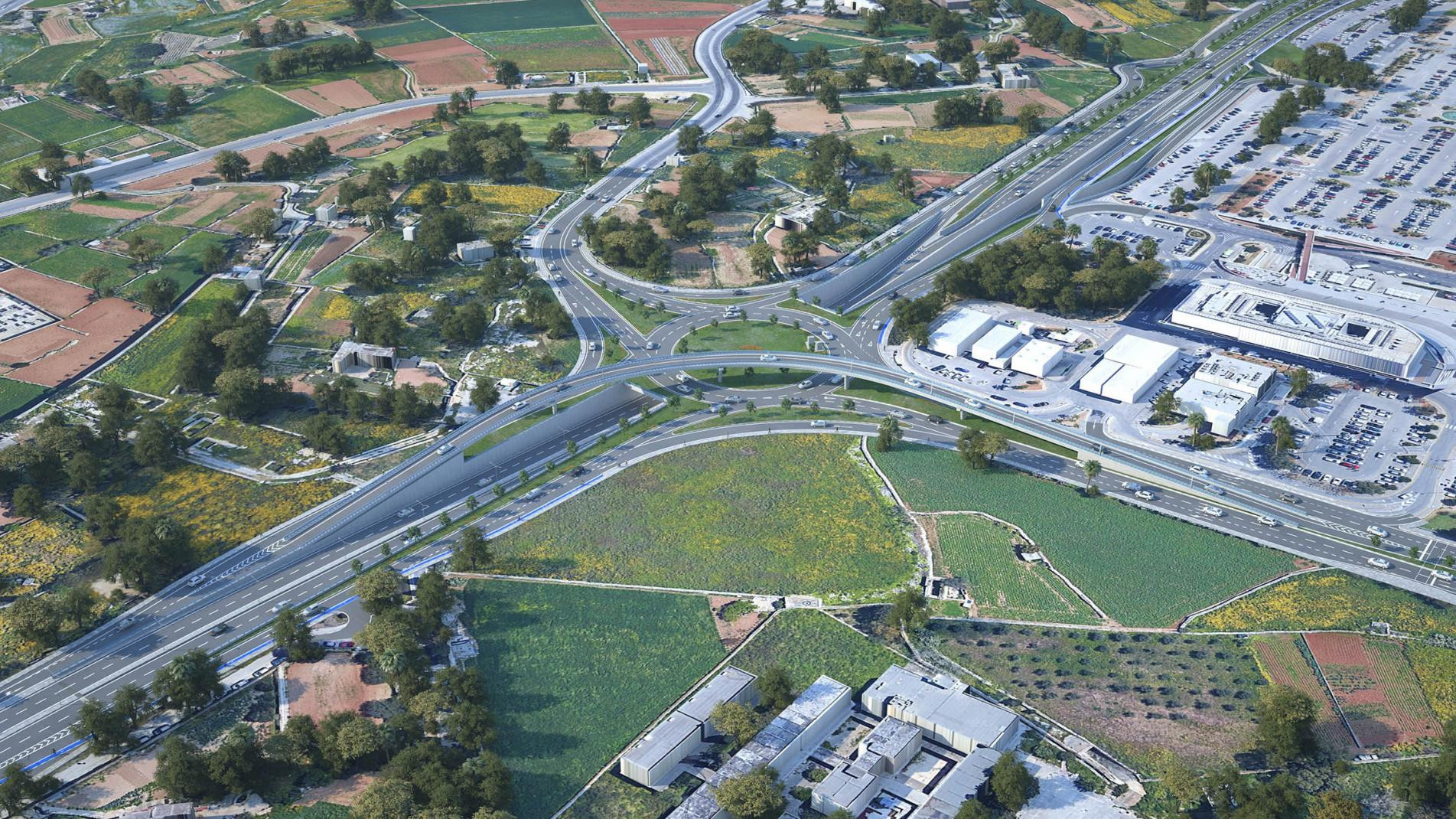 One of the branches with the highest traffic volume is designed as a directional bridge with a bridge. The main axis leading to the airport is underground with an underpass. While the interchange was being designed, the art structure that was first seen at the airport exit was designed in a way that would not disturb visibility.

At the end of the project, the administration has put up a construction tender with the project we have presented. 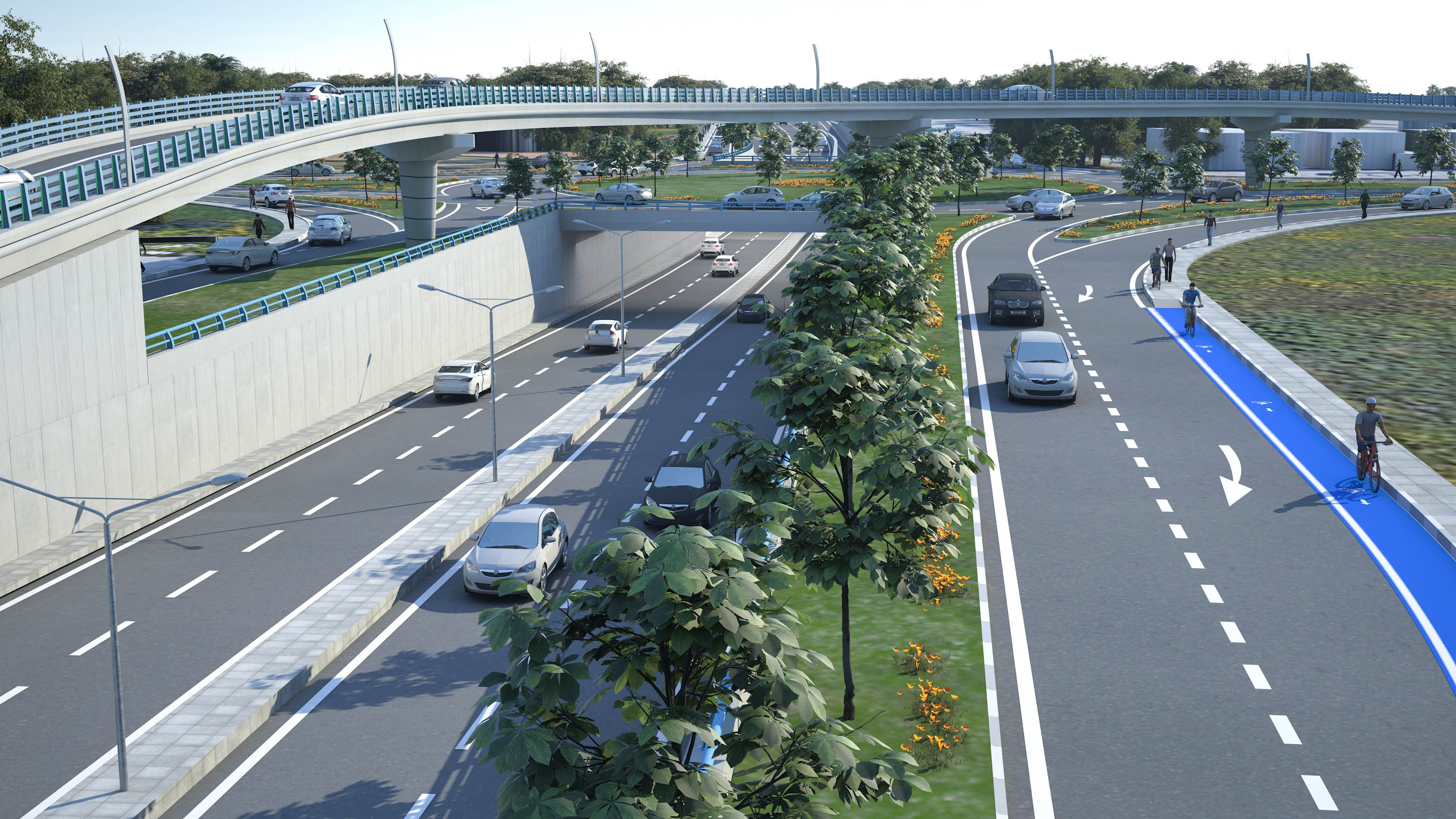 All relevant specifications of Eurocode, Specifications for Piling and Embedded Retaining Wall Specifications of ICE (Institute of Civil Engineers), Manual Of Contract Documents For Highway Works, Volume 1-2, AASHTO, AASHTO-LRFD, ACI Standards were used when designing for the Construction Tender. Malta Highway Technical Specification, U.K. Design Manual for Roads and Bridges, the UK Traffic Signs Manual was also used. The feasibility of all the structures that will be manufactured by ensuring the standards of the relevant specifications has been analyzed and exploratory studies have been carried out in this direction.