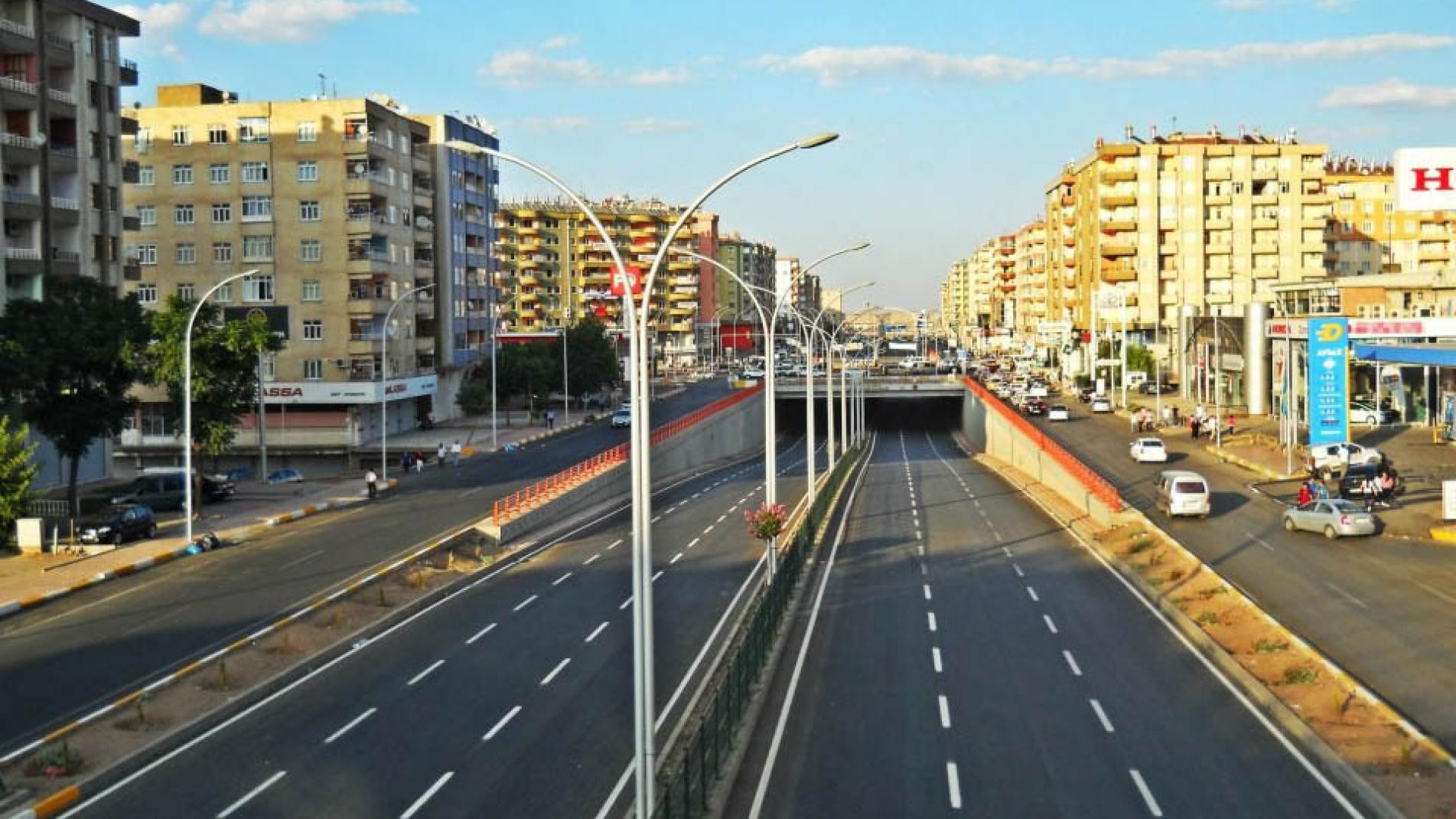 5 km divided highway, 10 km side road, 3 multilevel interchanges, 1 junction, 1 underpass implementation project was prepared within the scope of the work.

It is aimed that the Urfa Road, which is one of the most important arteries for the connection of the city center and Diyarbakır province to the neighboring provinces, to be uninterrupted by the intersections and thus the traffic flow rate and volume to be increased. Therefore, it is decided to carry out the project at the intersection of Diclekent Boulevard and Urfa Road where the most traffic volume is observed. With the project conducted at Diclekent Junction, a four-arm signalized level junction, Urfa Road continues uninterrupted via the underpass, and the intersections have been reduced with the signalized level roundabout junction.

The Urfa Road separated by an underpass, was enlarged from 2 lanes to 3 lanes and now it has a higher standard. In addition, access to the main road was limited by distributor and collector roads to prevent Migros and Huzurevi Junctions to affect Urfa Road and decrease the speed. Access to residential and commercial buildings is provided with these distributor and collector roads that were designed as 2 lanes and the main stream traffic on Urfa Road is not affected.