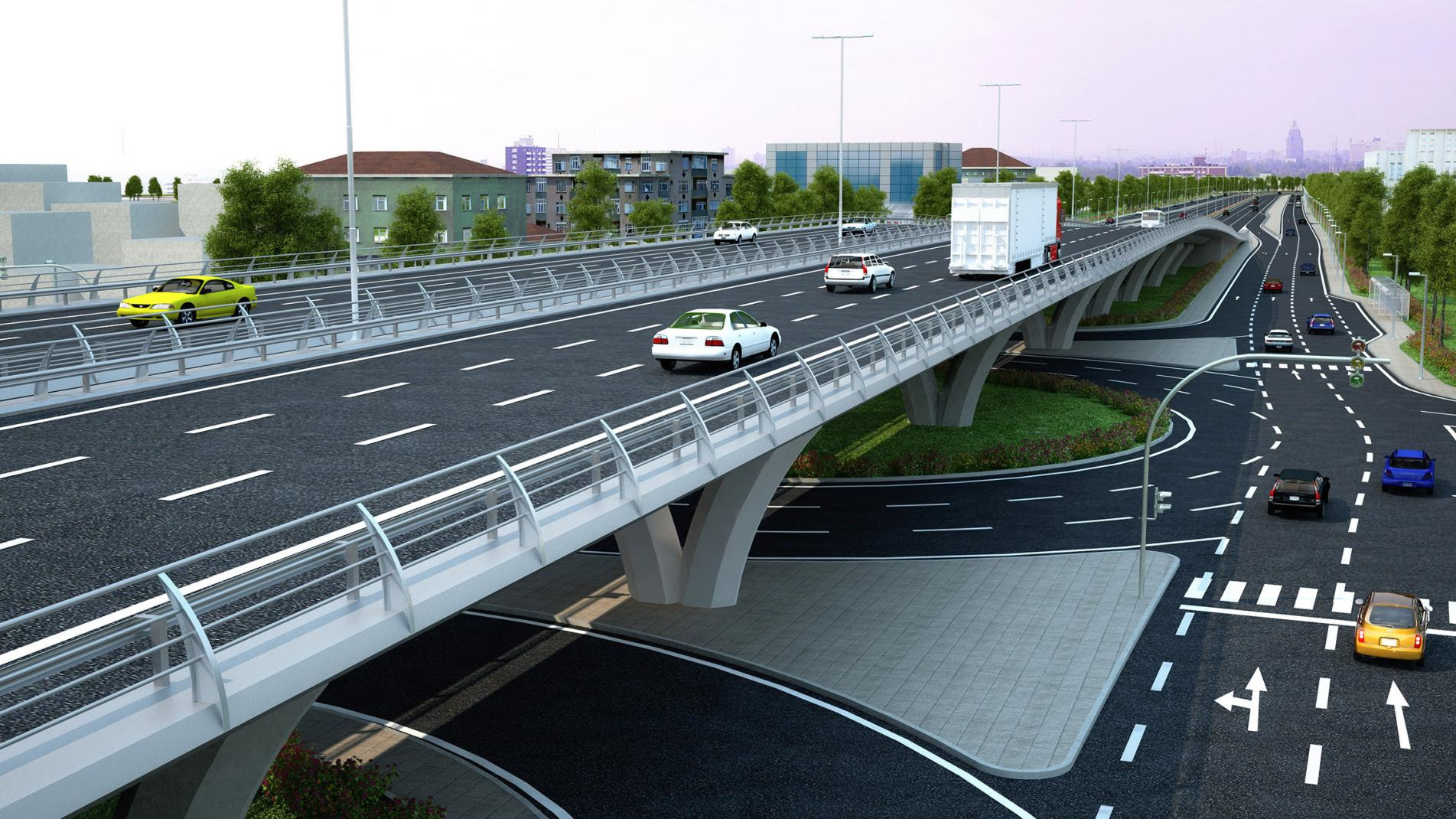 Topçular Street is one of the two important axes providing access to D-100 for Darıca county. However, it was not connected to D-100 southern side road. The project area starts at Km:40+700 after crossing the Çayırova junction towards İzmit and ends at Km:42+116 at Eskihisar Junction after crossing the Topçular Avenue intersection via the bridge.

D-100 highway, which serves as a three-lane divided road after said junction arrangement, increased to four lanes taking into consideration the lane balances and the gridlock distances between Km:41+010 and Km:41+160. As a result of these lane additions, side road platform was also changed and shifted. Topçular Bridge was designed as a 324m long cast in place twin bridge with 15 openings and (surface) implementation projects of its basic systems were prepared.

Under the project, Topçular Street was connected to D-100 and highway access of Darıca county has become easier. With the bridge crossing designed, both crossing was enabled between Darıca-Gebze and the traffic load on Eskihisar Junction was reduced. The construction was completed and it was opened with the joint efforts of Gebze Municipality and Kocaeli Metropolitan Municipality in 2016.