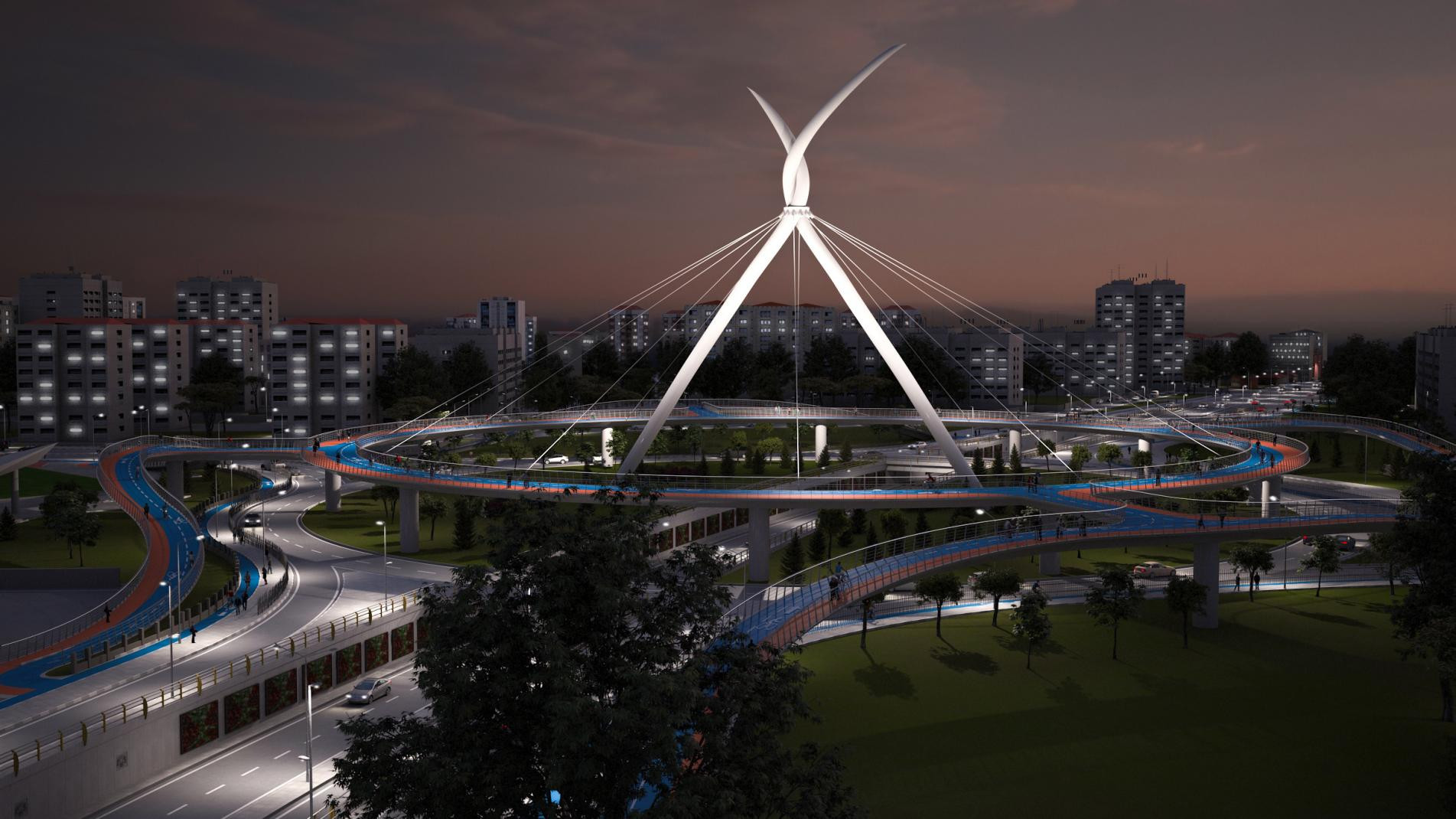 KONUAP (2030), in which the strategic framework for Konya "Non-Motorized Transport" planning was created, was completed in 2014. In the continuation of the master plan, especially the studies for implementing bicycle transportation plan decisions were carried out with Konya Bicycle Transport Master Plan study.

When the length of bicycle transportation network per 1000 people is evaluated, it is seen that Melbourne central region has a higher value with 0,89 km compared to other cities. On the other hand, Barcelona is the last among the cities compared in terms of defined bicycle road network. When the city of Konya is examined, it is determined that it has a 320 km bicycle network and the rate of bicycle network per person is 0.24 km.

The dissemination and development of bicycles in the city is directly related to the analysis of urban transport habits. For this purpose, surveys carried out throughout the city are accepted as an important criterion in questioning the transportation opportunities and the reasons for being preferred.

Suggestion The physical condition of the road and the land use decisions were taken into account in determining the direction of the bicycle network. Most of the network is planned as one lane and one way on both sides of the road. The vehicle and pedestrian shared bike lane has a ratio of approximately 5.2% in the network. 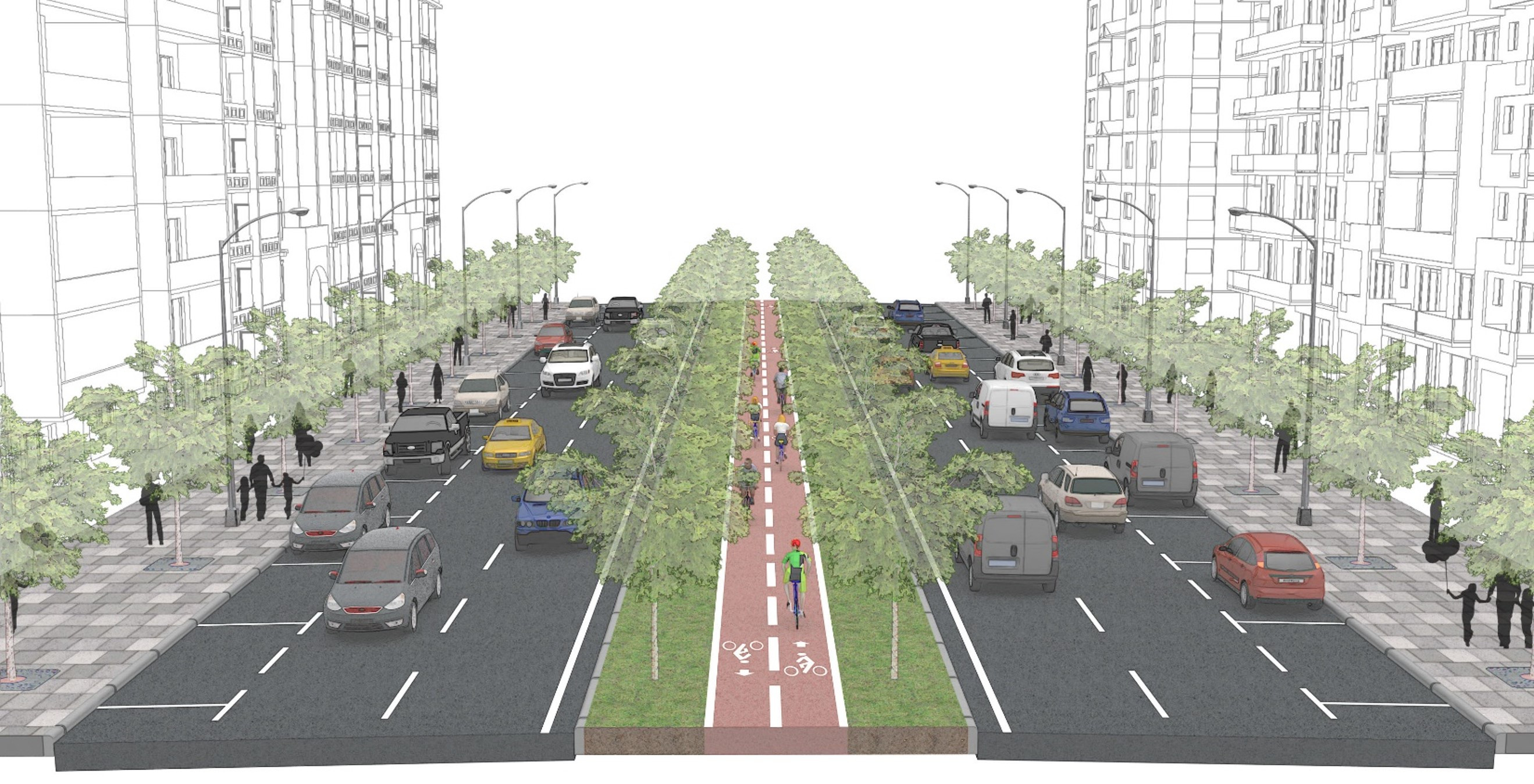 In the current situation, problems such as insufficient bicycle paths, what the road components required for safe driving cover, which routes should be reserved for bicycles, at which points the parking space is needed, the population growth rate and the rate of bicycle use change, the habits and usage preferences of bicycle users are not known. has been identified. Therefore, by solving these problems, it is aimed to provide users with comfortable and safe access. 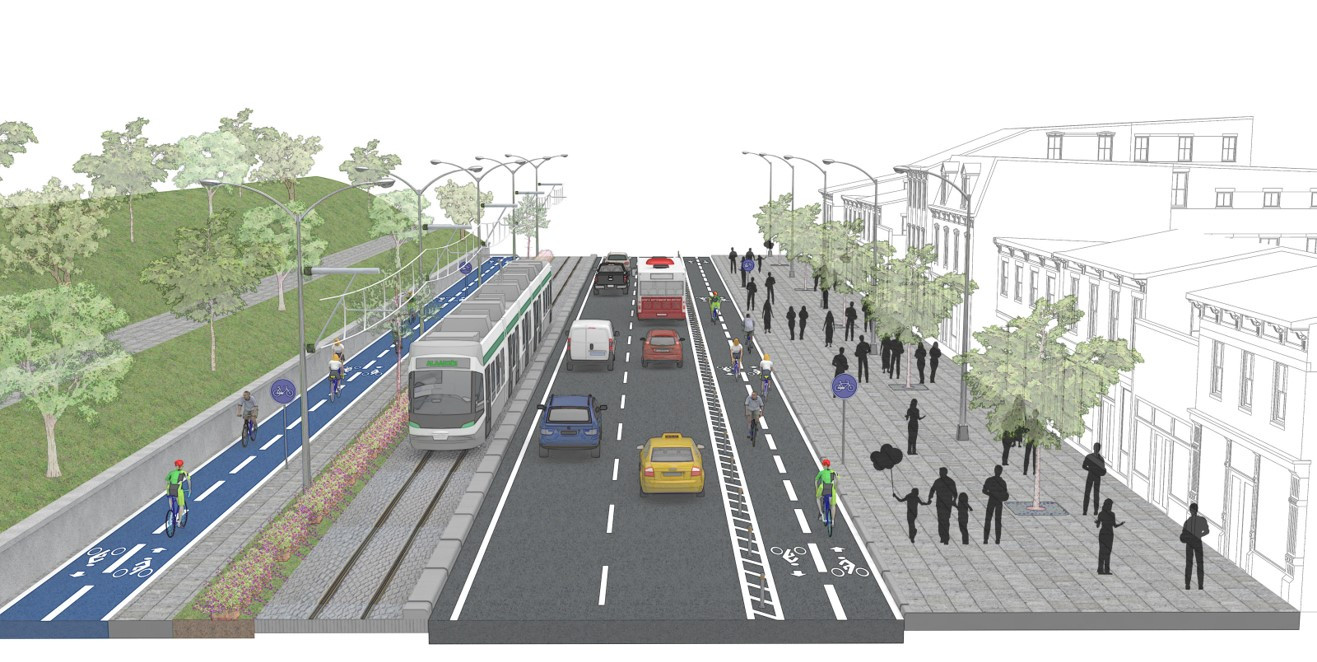